Chair the Board of Directors

He is the author of more than 150 refereed journal articles and 6 books, and the winner of North America’s highest literary award for evidence-based practice, the Pro-Humanitate Medal, for his research into child welfare.

He is a former winner of the Vice Chancellor’s Award for Excellence in Teaching at Flinders University and his contribution to higher education was formally recognised in a motion by the New South Wales Parliament in 2014.

Professor Tarrant is an Adjunct Professor at the Law School of the University of Western Australia.

Prior to joining UWA, he worked in the mining and petroleum industries as a company director with an emphasis on developing junior mining companies. Professor Tarrant is also a Director of a number of companies.

Professor Tarrant was admitted as a Lawyer in 2003 and called to the Bar in 2012. He specialises in commercial law and public/administrative law.

Mr Abraham is currently the global financial controller for one of Australia’s top 25 fastest growing companies.

During his tenure Mr Abraham has driven efficiencies and reduced risk across the company, against the background of a company growing exponentially. He is an experienced financial controller working across many sectors over the past 19 years, and has a demonstrated ability to adapt to a variety of environments, effectively restructuring people and processes to optimise efficiency and output. He has specialist knowledge in complex financial model development.

He has successfully lead international and interstate business establishments and restructures, and specialises in managing risks. 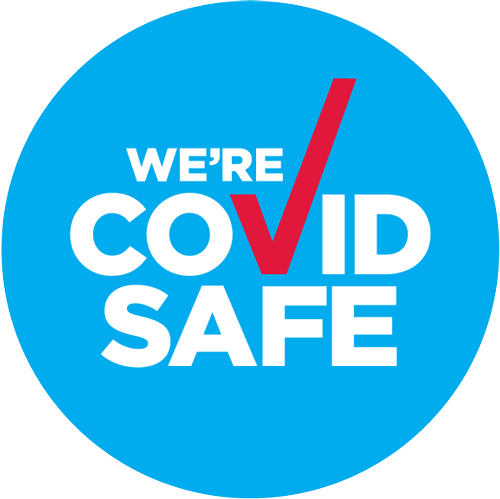 Study in Safety
We are now officially registered as a COVID Safe Business!
Read more

Following consultation with Staff and students, and considering the ever changing nature of the COVID environment, SISTC has decided to continue teaching online during the March trimester.